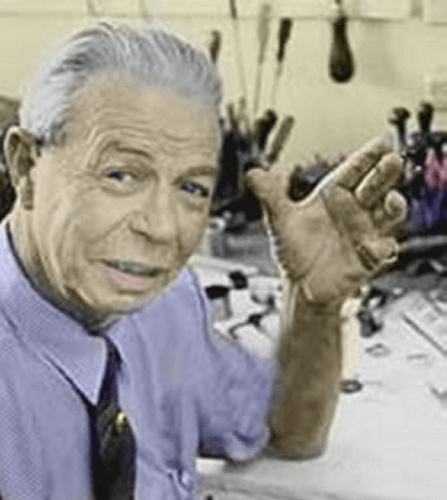 In the summer of 1934 in California, under the auspices of the University of Southern California, a group of leading American bacteriologists and doctors conducted the first successful cancer clinic. The results showed that cancer was. caused by a micro-organism, that the micro-organism could be painlessly destroyed in terminally ill cancer patients, and that the effects of the disease could be reversed.

The technical discovery leading to the cancer treatment had been described in Science magazine in 1931. In the decade following the 1934 clinical success, the technology and the subsequent, successful treatment of cancer patients was discussed at medical conferences, disseminated in a medical journal, cautiously but professionally reported in a major newspaper, and technically explained in an annual report published by the Smithsonian Institution. However, the cancer treatment threatened a number of scientists, physicians, and financial interests. A cover-up was initiated. Physicians using the new technology were coerced into abandoning it.

The author of the Smithsonian article was followed and then was shot at while driving his car. He never wrote about the subject again. All reports describing the cure were censored by the head of the .AM-A (American Medical Association) from the major medical journals. Objective scientific evaluation by government laboratories was prevented. And renowned researchers who supported the technology and its new scientific principles in bacteriology were scorned, ridiculed, and called liars to their face. Eventually, a long, dark silence lasting decades fell over the cancer treatment. In time, the cure was labeled a “myth”-it never happened. However, documents now available prove that the cure did exist, was tested successfully in clinical trials, and in fact was used secretly for years afterwards-continuing to cure cancer as well as other diseases.

Yet, despite the blackout which prevented doctors and researchers from knowing about and improving the cure, other scientific investigators continued to verify the basic principles. In the late 1940s and early 1950s, cooperating researchers at a hospital laboratory in New Jersey and a research institute in Pennsylvania made similar discoveries which unknowingly aligned them with the California group of a decade earlier. In 1950, these researchers prepared to make a presentation before the New York Academy of Sciences. But again, political forces intervened and the symposium was canceled.

Then, in 1953, the basic science which validated the theories of the California group was explained by the New Jersey group at an international microbiology conference in Rome, Italy. The New York Times and the Washington Post reported the discovery. However, upon the group’s return to America, they discovered that the same powerful forces which had prevented an American announcement in 1950 had secretly managed to terminate the financing of the New Jersey laboratory.

The leading researcher was forced to move to California and start anew. In December of that same year, the leader of the California group and the man most responsible for the successful healing of cancer in the 1930s after years of silence published a description of the methods and results of the cancer treatment. The authorities at the government’s National Cancer Institute in Washington, D.C. received a copy at the National Library of Medicine outside Washington, D.C. in Bethesda, Maryland. But they ignored it. The library staff responsible for filing and circulating such reports to the officials determining cancer research policy either failed to do their jobs or they met with opposition from those in charge of the war on cancer.

This website is intended for educational purposes and is not intended to replace the advice, diagnosis or recommendations of your own physician or healthcare provider. The information on this website is provided without warranties of any kind either express or implied.